Dogs in Ministry is the worldwide FaceBook Group celebrating dogs who share in the work of Christian Ministry.

It was a day afterwards that golden Sophie told us she wanted to stay with us and train for the ministry.

Shortly afterwards her chocolate sable sister Willow received her call to become Pastoral Canon of Coventry Cathedral and not much later their brother Bailey was also called to the manse. Together they make up the Furry Trinity.

To give enough time to care for the puppies I had strategically planned to take Sabbatical leave. So it was that I had far too much time on my hands taking pictures of puppies and so Dogs in Ministry was created to bring together my dear friends in ministry and their canine colleagues. We never dreamed that three years later there would be 365 members of this weird group. Founder members Poppy and Sophie, Dotty and Cinders, Willow and Libby and Mash warmly welcome all our new friends.

And in case anybody was wondering about the Patron Saint of Dogs in Ministry.

Peter is Chief Dogsbody and Minion of Dogs in Ministry 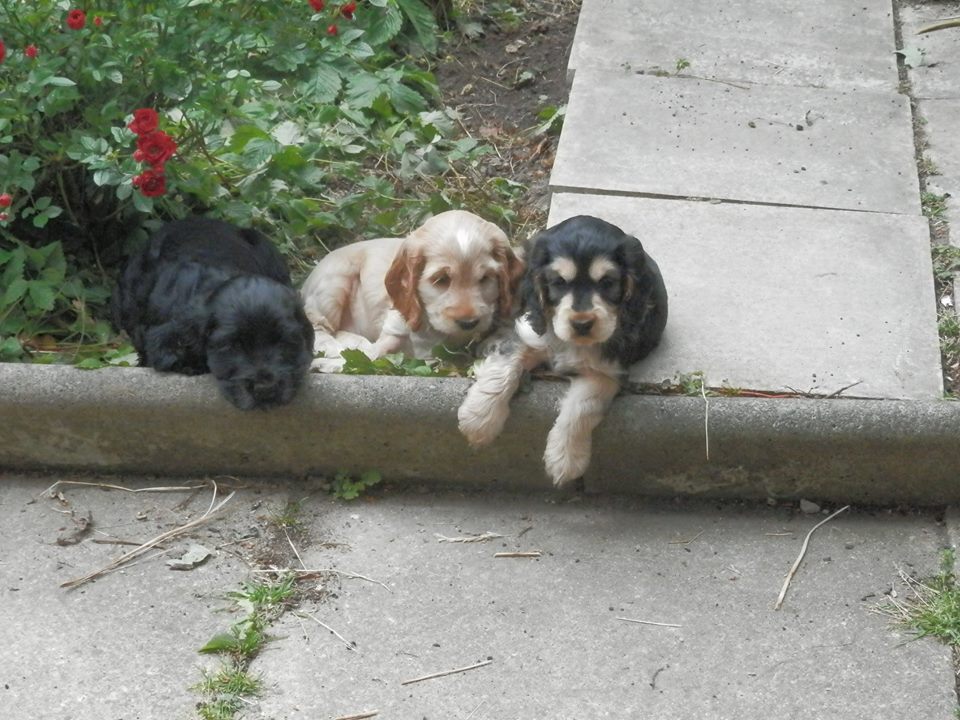 Welcome to Dogs in Ministry

Dogs in Ministry is an international Facegroup Group to celebrate dogs in Ministry – our four-pawed friends who work alongside us in the work of the Church. We welcome dogs of all Christian denominations

The group is intended for Christian ministers and Christian workers, including of course ordinands and ministers in training, church youth, families and children’s workers, community workers, evangelists, chaplains, missionaries, authors and booksellers, who have or wish they had dogs.

If some choose to see this group as a parable of the affirming inclusive community which the church should be, you are welcome to do so. Really it’s just a place for cute pictures of dogs and puppies and funny stories about them.

It would be speciesist to say “no cats” (although for some reason it seems to be alright to separate sheep from goats – some inconsistency there we feel). So other pets in ministry are of course welcome. But the group will always be called “Dogs in Ministry”. No discussion!

We are delighted to bring together canine colleagues in ministry for mutual encouragement, edification and inspiration – which means principally fun pictures and stories. We don’t do theology very much, or discuss the issues of the day. We just make the world a better place by being cute and cuddly. You’re welcome!